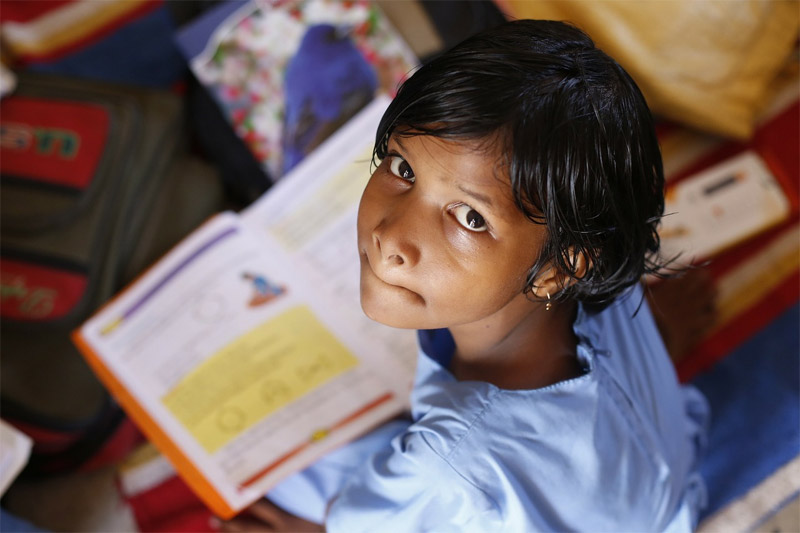 It is a good first step to reduce corruption in the education department and remove a significant hurdle for private schools to perform to their best.

The opposition walked out before the passing of the bills, which have also come under a lot of criticism in the media from some experts, activists and commentators. The amendment that has come under most criticism is the DSE (amendment) Bill, which repeals Section 10(1)of DSEAR, relieving private unaided schools of the compulsion to pay their teachers the same salary that the state pays to its teachers. However, it is perhaps the most courageous reform in the DSEAR in a very long time. Critics contend that this would lead to appointment of poor quality teachers and that it violates ‘equal pay for equal work’ mandated by Article 39(d) of the constitution. But the implementation record of Section 10(1) of DSEAR and precedents set by the courts in pay parity cases show that this part of the DSE (amendment) Bill is in fact a good first step to reduce corruption in the education department and remove a significant hurdle for private schools to perform to their best.

Pay parity is a principle designed to protect individuals from the discriminatory practice of an employer paying different people differently for the same work. This principle does not apply for differences in wages offered by different employers such as private and state run schools. In fact, the Supreme Court has consistently held that factors such as different recruitment processes, different levels of education and difference in the quality of work rendered are valid grounds for difference in pay. In the case of teachers in private and state-run schools, the employers are not just different but not even comparable. While unaided private schools have to manage their expenses within their fee collection, the government has the luxury of first deciding its expense and then increasing taxes to meet its deficit. Often its salary levels are decided by political compulsions rather than based on a fair evaluation of what the services of its employees are worth in the market. Prescribing government grade pay for private school teachers would place an unfair burden on unaided schools that, unlike government schools, must remain financially solvent.

Compelling private schools to pay government prescribed salaries to its teachers is not only impractical but also against the interests of the students. Reflecting on the financial consequence of such a measure, the Supreme Court, in Sushmita Bose & Ors v. Ballygunge Sikhsa Samiti, observed that it would be “the cause for putting education beyond the ken of children of parents of average families with average incomes”. Since this decision in 2006, several studies have estimated that the majority of the private schools are low cost private schools that charge a few hundred rupees per month, making this observation true for most private schools in the country.

Finally, it is also true that forced increase in the salaries of teachers does not lead to appointment of better teachers. In fact, in the absence of performance-based pay, the salary of a teacher seems to have no correlation to the quality of her service. Except in the miniscule portion of elite private schools, teachers in government schools are paid more than teachers in private schools. Yet, they are infamous for absenteeism and poor performance. On the other hand, as a former teacher and school administrator, I have known that state regulation of teacher salary is an occasion for rent seeking by lower level officials. This law, wherever it exists, forces schools to cook books.

Private schools are private because private independent managements run them. They are not agencies of the government even though they augment the efforts of the state to universalize education. Allowing teacher salary to be a matter of contract between the school management and the teachers enables edupreneurs(education entrepreneurs) to innovate and experiment with methods of teaching and operations without political constraints to serve their patrons better. Here is an example from personal experience on how forcing private schools to pay government grade salaries will become a hurdle. When a school I earlier worked for turned from a middle school to a high school, the number of students in its first batch of class 10 was 7 and they were paying less than Rs 1000 per month each as fees. Yet we provided to the 7 students a very good quality education. It was possible only because two of our best teachers, considering the grade strength, were happy to work part-time and take less pay than their government counterparts. Today the school is one of the well-regarded day schools of the city with several branches.

Unaided private schools, even the low cost ones, offer better individual attention to students through a smaller pupil-teacher ratio compared to that of government schools. This is possible because the schools are able to hire more teachers by negotiating salaries and incentivising performance. Forcing schools to pay salaries higher than market price will make them no longer able to offer better-quality education at an affordable price, which is accessible to a large segment of Indian society. Therefore, the DSE (amendment) Bill 2015 is a welcome first move of the Delhi government to keep its education policy rational and remove a key source of corruption.

Now the challenge is for the government to not to yield to pressure tactics and dilute the reform. The media has reported that the Chief Minister plans to set up a committee to prescribe teacher salary in private schools. Hope that doesn’t happen as any mechanism that hinders the operational autonomy of private schools or incentivises private schools to please some bureaucrats in return for favourable decisions opens the corruption door wide open.

The writer is the Director of India Institute.